The Worst Brown Owl or How Not To Inspire Children! 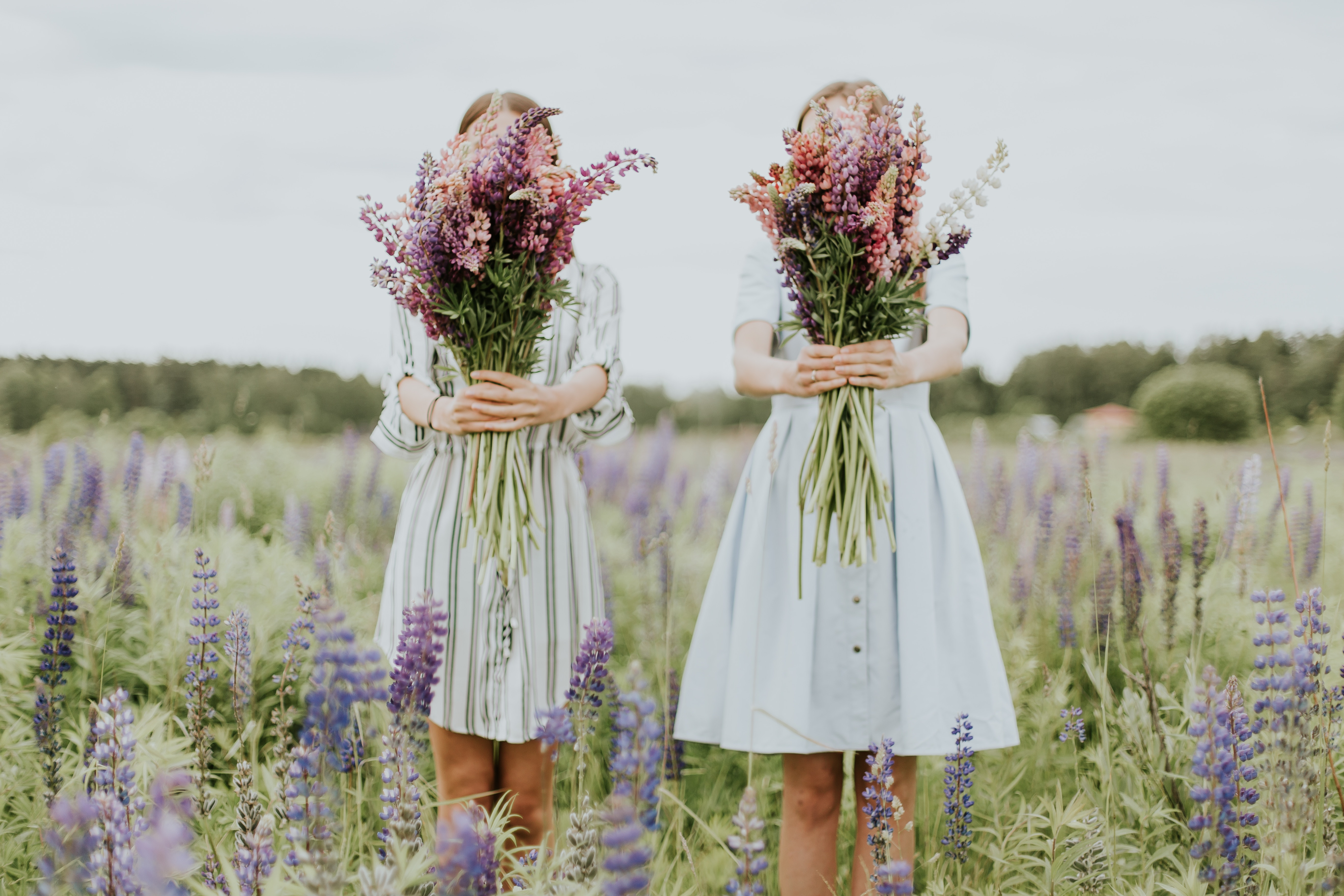 I know absolutely that I have done this over and over for pretty much my entire life. Even when I was aware of it, it just didn’t feel safe to allow myself to shine, and in particular to out-shine people around me.

When I was a little girl, I went to Brownies – for a short time anyway. It was at Brownies that I first learnt that in order to be acceptable I had to dumb myself down.

I still remember that day – I had six badges, and nobody else had managed to get more than two. I was wanting to take another couple of  badges, and I had been forbidden – yes forbidden – from taking any others.  The reason – as Brown Owl explained to my mother – was because I was standing out too much from the other girls.

Needless to say, my mother told the woman that maybe the other girls needed someone to show them an example of excellence, and that the ‘lowest common denominator’ mentality was unacceptable. She could be quite marvellous at that sort of thing!

That was my last day in the Brownies!

The trouble is, although I wanted to shine and excel, I would always diminish my achievements, and avoid standing out too  much.  School, University and afterwards.  It would drive me insane. I’d avoid telling people my qualifications, I’d say ‘college’ instead of ‘Cambridge University’ – just so ridiculous – but something kept holding me back.  Something kept stopping me from just allowing myself to be brilliant, and what’s perhaps more important, allowing the world to see just how brilliant I could be.

Then later on when I realised my true mission, I’ve held myself back from being visible and from being noticed again and again.

Is that something you can relate to? I’ve worked with so many women who, just like me, hold back from shining as much as they can.

Here’s the thing – as women we now have the freedom to be educated and to choose our lives – to a certain extent anyway. BUT it’s not quite that simple. We are still held back by generations of subconscious beliefs, attitudes and the energetic structures of society.  All of these things tell us that we should be demure, stay in the background and definitely stop ourselves from outshining the men!

It’s all very well to say that it’s time to stop hiding and start shining – but it’s easier said than done. Those old energies are deep and longstanding.

The conflict between what we want to do consciously and the rubbish undermining us creates inner stress that can undermine our wellbeing as well as frustrate us and limit our success in life.

So, it’s time to take some real action.

The first step to overcoming this old obsolete programming is to start clearing that rubbish out of our own minds.  Of course we don’t believe it consciously, but subconsicously is a different matter.

So here is a powerful subconscious healing for you – it’s a Sacred Activation healing “Playing it Small”.  This is a convenient audio healing which will start clearing the limiting beliefs which are holding you back.  For the best results, listen to it several times over a couple of weeks.  Each time you do so, the clearing will go deeper!

If you’re fed up with being in the background and holding back, then this healing is for you.