What’s Your Definition of Success? 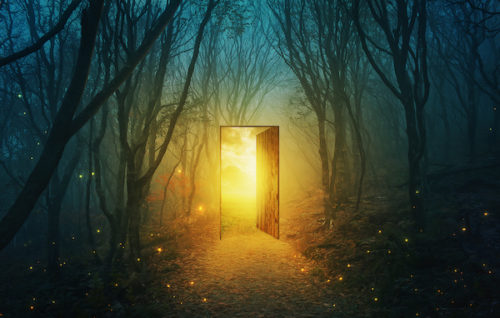 A few months ago I was being interviewed by an journalist specialising in women’s empowerment. She was doing a piece on women and beauty – (I think I was there from the empowerment angle, not the beauty angle 🤣).

Anyway, she asked me about my understanding of ‘success’ and whether I thought I had attained this.

Well, after a few minutes of complete misunderstanding and talking at cross-purposes, we realised that we had totally different definitions of what success meant for a woman.

She had assumed that my success would be getting a husband and having children.

It never occurred to me in a million years that success would be having a husband and children.

WE LAUGHED FOR SEVERAL MINUTES!

I then clarified that success for me meant fulfilling my potential, making a difference in the world, helping women to free themselves from patriarchy and leaving the world a better place than I found it. Success for me has nothing to do with the domestic realm. (A fact that anyone would know if they’d seen me in the kitchen!)

This got us both thinking… she had been on that page, despite being a professional woman herself, because she had interviewed many women prior to me, all over the world, and this had indeed been their priority, and indeed in most cases, their only aspiration in life.

This just goes to show how for many women the world has not yet opened up to allow them to aspire beyond the home. It shows what a long way we have to go before all women have the opportunity and the freedom to even think about fulfilling a mission in the world, and having impact beyond the domestic.

By being so passionate about women ‘out in the world’ surpassing the men, proving our value and brilliance, I’d been missing the balance that is needed between the two. I’ve been the other extreme. So, in doing this, I’ve missed the point too.

To focus exclusively on one benchmark is a very male way of doing things. This serves to a point, it does get results, but it isn’t ever going to be the natural way for women. I, as every other western educated woman, have been conditioned to think in a male way. To focus. To compete. Intention – goal – action – result. But this isn’t natural for us and excludes so much more of what is important about life.

It is only by coming back to who we are within, and acknowledging all the aspects of ourselves, that we can attain the balance and harmony that makes us unique, and that allows our true female power to flourish.

That is when we become who we are meant to be. This is the TRUE SUCCESS!

Are You Ready to Create Your Own Female Power Foundation?

If you want to pull back your power and create an energetic power foundation for yourself, I have shared all this knowledge in my book "Pull Back Your Power".  Get your copy and start your journey into true empowerment.

GET YOUR COPY NOW 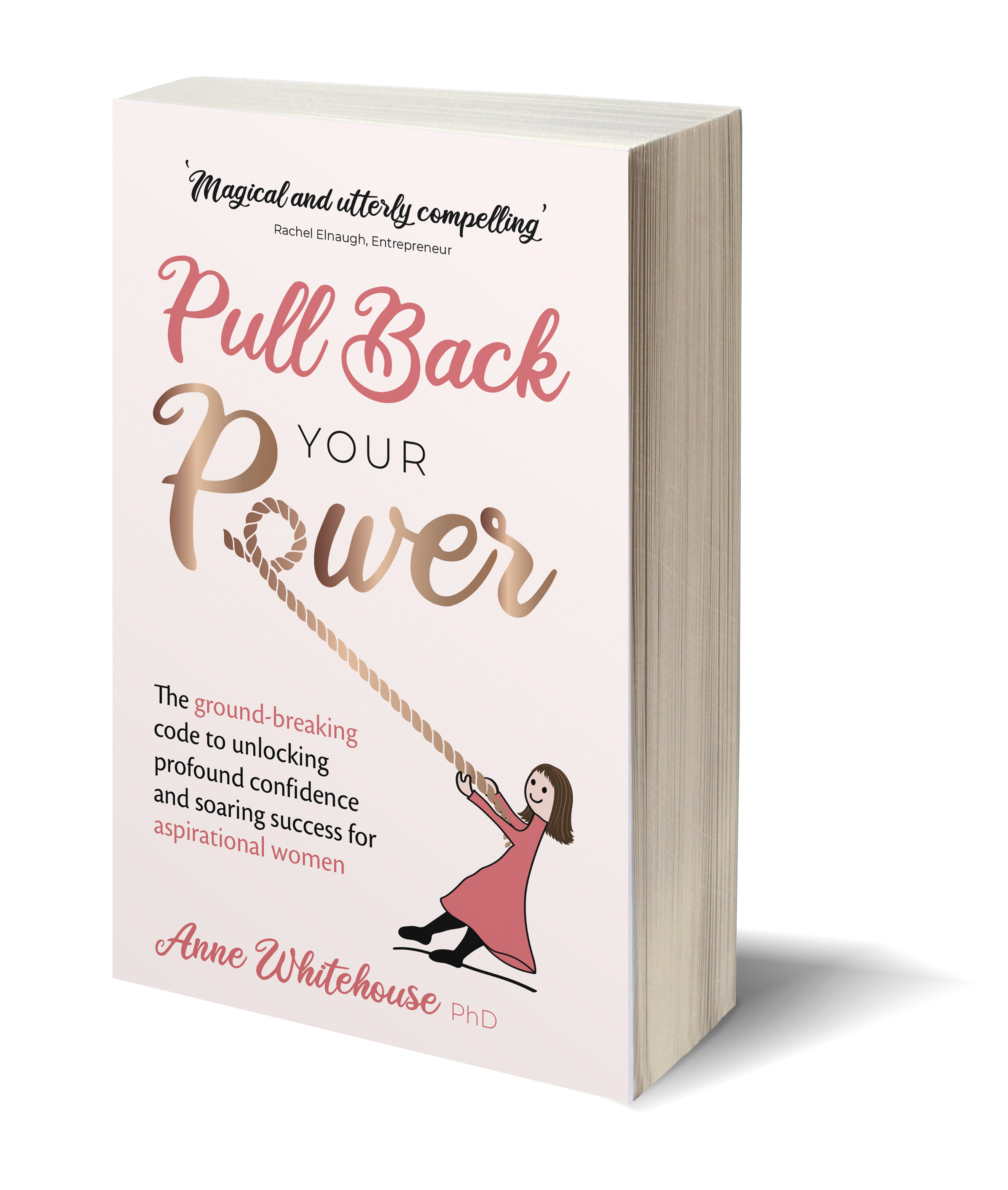