Groups | One to One | Self-Study
Talks & Workshops

Empowerment is more than just believing

The world still suppresses our power…

It’s time to free ourselves!

Relax and be yourself

Speak up with authority

Even in the boys’ club!

Step into the spotlight

Do you want to be fearless, feminine and confident,
no matter what?
Receive rewards and acknowledgement?
Be truly HEARD and SEEN,
and
NEVER undermined by men?

But you’re overlooked, underestimated and dismissed despite your abilities?

Here’s why…
The world is still programmed to drain women’s power.
When you’re dismissed, put down, judged by your body instead of your achievements, this is what is really happening.

I call this being UN-POWERED!

Let me show you the secret knowledge that will RE-POWER you!

Here’s why…
The world is still programmed to drain women’s power.
When you’re dismissed, put down, judged by your body instead of your achievements, this is what is really happening.

I call this being UN-POWERED!

Let me show you the secret knowledge that will RE-POWER you!

where you will learn the secret of literally

The way YOU want it.

Even if you’re introvert, reserved or shy!

Putting you in control of the relationships, situations,
meetings and conversations that used to leave you feeling invisible.

With this knowledge, it becomes automatic to speak up,
hold authority, flourish in the spotlight
and take back control when anyone un-powers you.

No matter how dismissive your environment.

Freeing you to make the IMPACT you desire,

and NEVER BE UNDERMINED AGAIN!

When you learn to
Re-Power, you will: 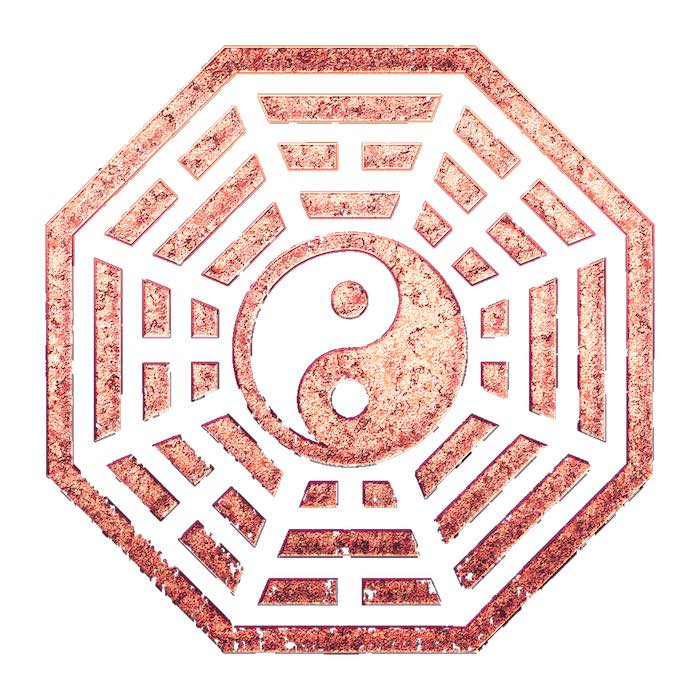 Expand your AUTHORITY, VISIBILITY and IMPACT.

Hold SUPREME FEMININE CONFIDENCE in situations that used to drain your power.

Speak up and get noticed, no matter how dismissive or aggressive those around you.

Transform your relationships at work and at home.

Demolish all attempts to silence or dismiss you, with ease.

Hold grace, poise and profound feminine power as you change the world! 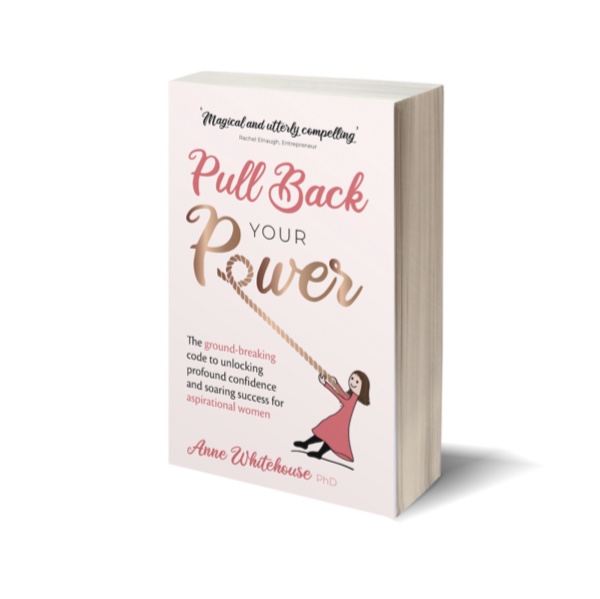 Get Anne’s #1 bestselling book and start your power alchemy today.

“PULL BACK YOUR POWER”

Discover the root of what really undermines high-achieving women, and how you can overcome this using my Six Keys of Female Empowerment.

If you desire more confidence, but thought it impossible, think again! 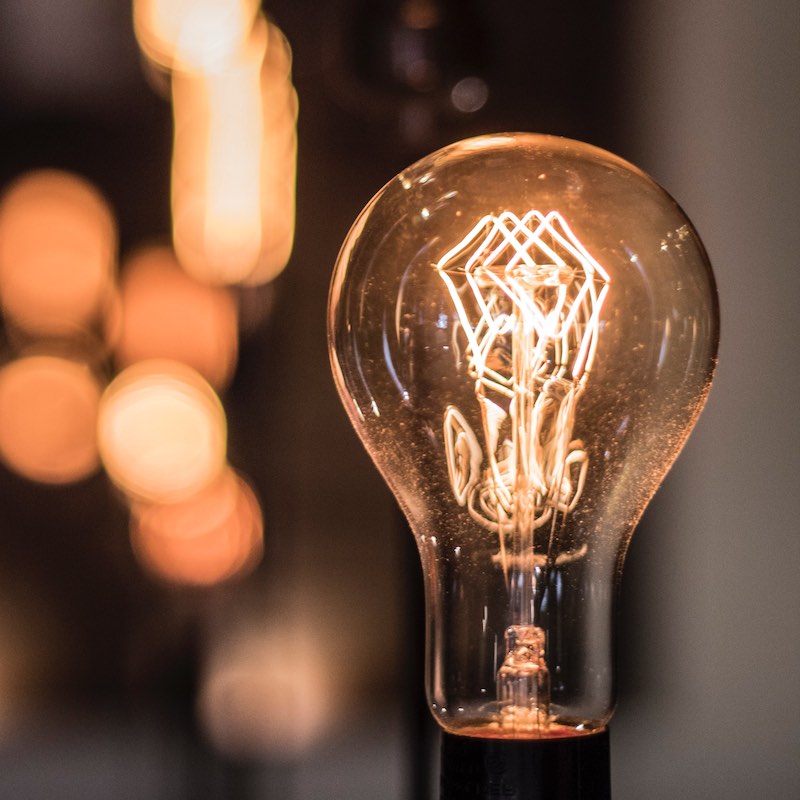 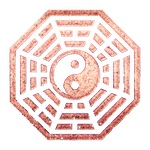 40 Days to Double Your Confidence!

Even if you’ve felt invisible your whole life!

For VISIBILITY, VOICE and IMPACT – beyond what you ever believed possible.

Transforming the way you react to the world without changing who you are.

Making it deep-down safe to stand out as a leader.

Creating your unique set of female power tools that put you in control. 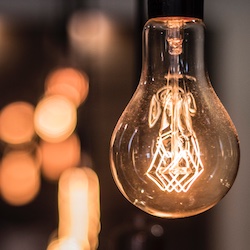 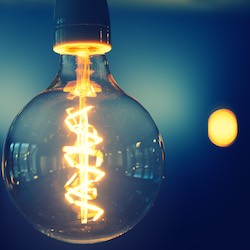 A bespoke one-to-one single session for a dramatic expansion in power, and magnified visibility. 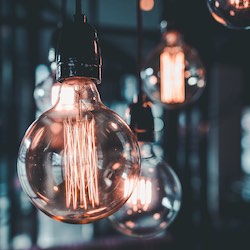 For VISIBILITY, VOICE and IMPACT – beyond what you ever believed possible.

Transforming the way you react to the world without changing who you are.

Making it deep-down safe to stand out as a leader.

Creating your unique set of female power tools that put you in control.

A bespoke one-to-one single session for a dramatic expansion in power, and magnified visibility.

Bespoke one-to-one for exceptional women, ready for their highest level of impact and leadership.  By application only. 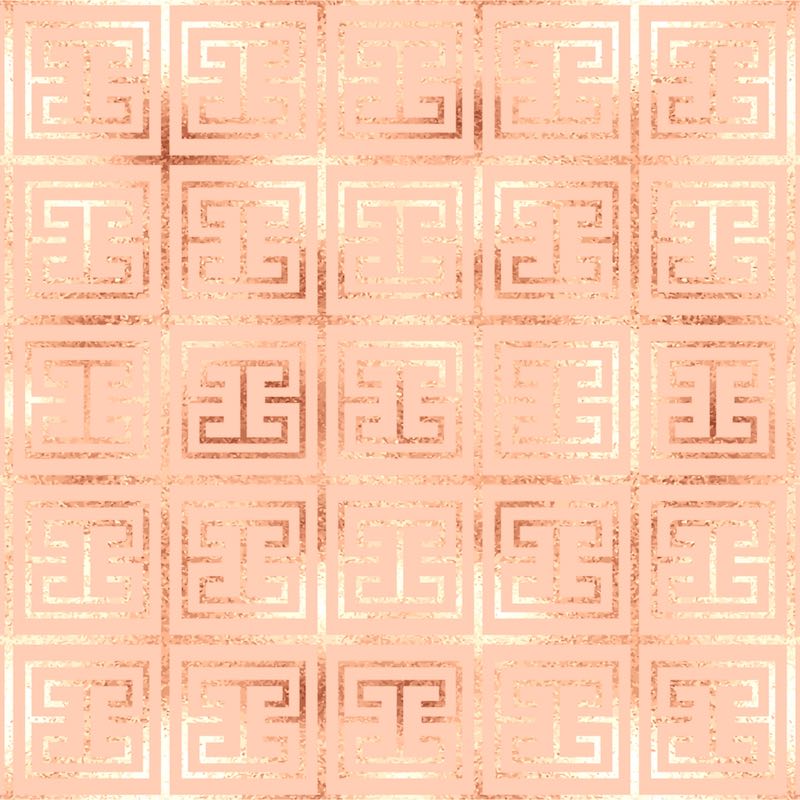 “Anne’s  teaching  is  brilliant  and  effective!”

“Since working with Anne, I have experienced a long-lasting shift in my life vision, and I’ve stepped out into a more influential role than I had ever envisaged.

In the last ten years I’ve co-founded a business that has grown from a two-person start-up to an international team of 40; I’m the author of 12 books, the most experienced mentor in my field, and I’ve founded a successful set of industry awards. And yet I felt blocked – prevented from moving forward by some deep-seated and unarticulated fear of being more visible, of achieving beyond a certain level. I was introduced to Anne and read her book, which resonated with me on an emotional and intellectual level, and opened my eyes to the ancient beliefs we still subconsciously hold about women’s place in the world.

When I decided to work with Anne as a coach, I had no idea what to expect – and nothing could have prepared me for Anne’s extraordinary ability to read my past experiences, review present relationships and illuminate future aspirations. It felt a bit like entering a steampunk world where my guide, who I trusted implicitly, could magically reveal hidden oaths and buried beliefs – and then dismantle those deep-seated blocks and recalibrate my confidence, power and self-belief through mechanisms beyond my comprehension. But it’s not magic – Anne’s knowledge and experience is reassuringly scientific. As I sat in front of my laptop, talking to my gentle, empathetic coach and seeing her apply her energetic skills, I could feel unexpectedly intense shifts in my perception, my personal power and my sense of purpose.

Since working with Anne, I have experienced a long-lasting shift in my life vision, been able to address unbalanced relationships and behaviour, and step out into a more influential role than I had ever envisaged. Although uncovering past pain and confronting irrational beliefs takes some processing, through her energetic interventions Anne does most of the work, leaving you to enjoy and be inspired by the results. More women should step into their power with Anne’s help.

Despite a TEDx Talk, a sold-out national inspirational speaking tour, being a crowd-funded publisher, a published author, and the first British female film director with a movie in the cinemas, I felt like I have been doing this chained to an unimaginable weight, dragging me back, and on my knees after every achievement.

Being the sort of woman who rises up and comes back out on to the battle field every time she is knocked down, I thought this came with the terrain – after all, I’m doing hard things. I was almost proud of the scars, I am certainly proud of the achievements, but I wanted to create greater possibility for others and wondered just what else I had to do?

When Anne explained the Power Foundation all women are missing, and the 3D Spider’s Web, it all made sense. It’s not me (or you) it’s a medieval social contract I signed not to “outshine men”, or own property, or countless wounding that carries down my maternal lineage, it’s some Joan of Arc legacy stored back there in my (all our) operating system.

After working with Anne, I was not only able to fill my Signature Speech Programme but I appeared on the stage in Los Angeles with a Transformational Comedy gig, lead a year long speaking mentorship, and start my own web-show, The Legend Within, all about Mind Goblins, big ideas, and better stories.

I heartily recommend working with Anne if you want to get rid of the invisible bounds that truly hold women back, especially if you have a message you want to share, need to get visible to be effective, and want to define success your way – in fact, you owe it to yourself to release up more of your own power.”

So I’ve asked Anne to come speak at two of my events now – why…?
Well there are a few reasons why
1. Anne REALLY knows her stuff! She literally lives and breaths her message
2. What she knows is powerful and EVERY WOMAN needs this understanding
3. Anne wants to change the world as do I, that makes partnering with her not just enjoyable but mission driven and purposeful.

I wholeheartedly recommend Dr Anne Whitehouse as a presenter of world changing ideas that help women heal, pull back their power and lead important meaningful change. 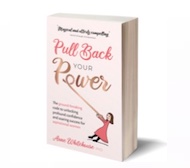 Re-programme your subconscious mind for success and confidence.

‘The secret to magnifying your power in any situation’ – first key step to re-power. 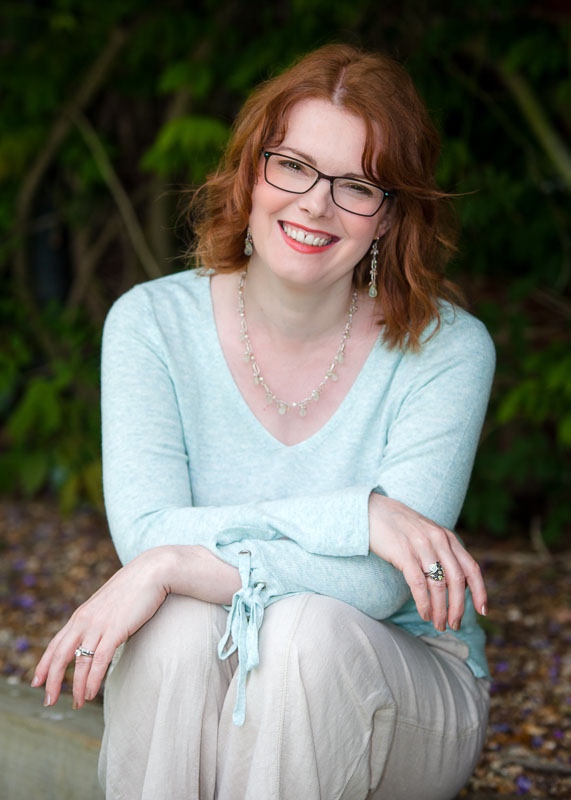 A thought-leader, change-maker and best-selling author of ‘Pull Back Your Power’, she specialises in reawakening true female power – freeing women from undermining effects of bias, the male default and hidden conditioning, and teaches them to transcend limits and visibility fears, to embody their full female power and leadership.

The result – it becomes automatic to speak up, hold authority, sail through limits, flourish in the spotlight and make a bigger impact than you ever thought possible.

Free to be yourself –  you create the life and achieve the success you desire, in any career you choose.

With the right tools, you can demolish any attempt to undermine you, to silence your voice or dismiss your authority – easily and effortlessly. 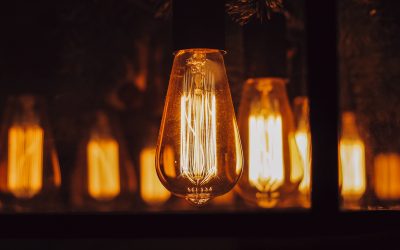 Imagine what it would feel like if you could just desire something in your life, set the goal, make the plan, follow through, and know that you were going to reach it. Trouble is that this rarely happens. ​​​​You can get so far with realising your dreams - career,... 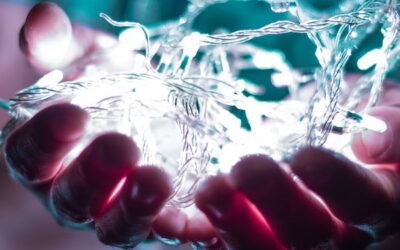 March 14th, 2018 was a day I’ll never forget.  I was attending a big meeting in London. Nothing unusual there... However, this was the first time in my life that I spoke up easily, feeling confident to be myself, holding the attention and commanding the room. It was... 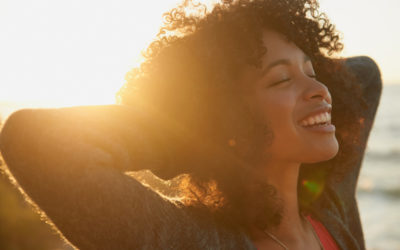 Safe to Be Visible

We want success - we want a great career with a good salary and respect - we want to make an impact and make a difference.  In my two decades of helping women transform their confidence I've heard this so many times. But there's a big problem here.  If you ask most...